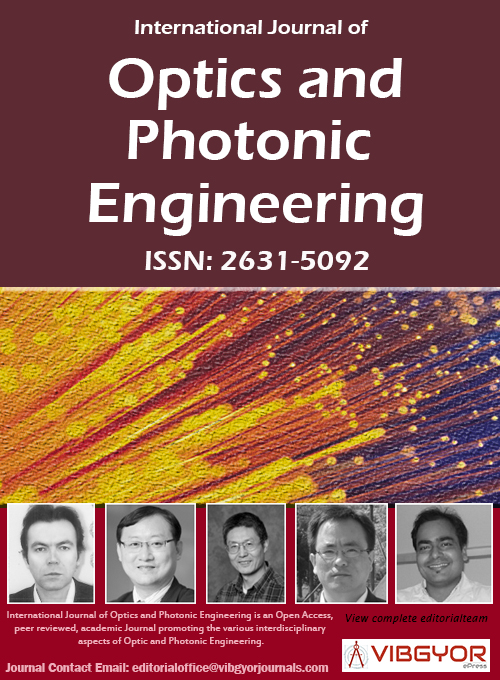 Figure 1: (Color online) a) Coupling schemes of the V-type...

(Color online) Variation of -3dB bandwidth for the forward probe field with the power of control field.

Copyright: © 2020 Qi Y, et al. This is an open-access article distributed under the terms of the Creative Commons Attribution License, which permits unrestricted use, distribution, and reproduction in any medium, provided the original author and source are credited.

Optical nonreciprocity and nonreciprocal devices, which supports drastically asymmetric propagation of light in two opposite directions, are essential in optical communications, laser systems and signal processing [1]. In recent years, optical nonreciprocity has attracted great research interest, and various strategies or physical mechanisms are proposed and studied for nonreciprocal transmission of light. Utilization of magneto-optic effect is a common approach to break the reciprocity [2-6]. However, response of magnetic materials often performs weak, implying bulky, costly and difficulty on integration of devices.

Great efforts dedicate to searching for alternative approaches and mechanisms to break reciprocity without the use of magnetism, especially those for suitable on-chip integration. A photonic band gap material with the combination of linear and nonlinear medium response previously proposed to support unidirectional propagation and optical diode [7]. Spatiotemporal modulation of refractive index of materials is one promising approach for this purpose, which generates optical nonreciprocity via introducing nonreciprocal phase transfer [8,9] and frequency conversion [10,11], or establishing an angular momentum biasing [12-14]. Nonmagnetic optical nonreciprocity can also be achieved by optoacoustic effects [11,15], optical nonlinearity [16-19], and moving systems [20-22]. Great research interest were paid on the parity-time symmetry [23,24] recently. Using parity-time symmetric system, optical nonreciprocity [25] and phonon diode [26] have been studied. Due to the rapid development and the flexibility, optomechanical systems provide a good platform to support nonreciprocal transmission and create nonreciprocal devices such as optical isolator, optical circulator and optical router [27-34]. In chiral quantum physics, photons propagating in opposite directions are of spin-momentum or polarization locking, which drives emitters with different transition levels and rates [35].

It thus naturally offers a novel way to support nonreciprocal propagation of light even in the quantum regime [36-43]. The spin-orbit coupling canal so be used to realize optical nonreciprocity in low-dimensional materials [44-46].

Since the electromagnetically induced transparency (EIT) technology was introduced by Harris, et al. [47,48], many interesting quantum optical phenomena have been observed and realized in multi-level quantum systems based on the EIT effect, such as electromagnetically induced grating (EIG) [49-51], four-wave and six-wave mixing [52,53], optical bistability and multistability [54,55], optical switching [56], Kerr nonlinearity enhancement [57-60], weak-light optical solitons [61-66] etc. Via inducing periodic structures by lasers in the EIT atomic systems, dipole soliton and optical vortices were generated and studied experimentally in thermal atoms [67,68]. The random motion of atoms often takes disadvantage on quantum coherence in warm atoms. However, utilizing the atom thermal motion and EIT effect, our group experimentally investigated and achieved optical nonreciprocity and isolation in a cavity-atom coupling system [69]. And soon, a scheme of unidirectional amplification of light was also proposed and demonstrated in an atomic system [70]. Utilizing the optical nonlinearity of cross phase modulation, Xia, et al. theoretically proposed a scheme for optical isolator and optical circulator in an N-type thermal atomic system [71]. We also proposed a scheme to experimentally achieve optical nonreciprocity via optical pump effect in multi-level atomic systems [72]. Our recent experiment demonstrated that, the nonreciprocal bandwidth can be broadened in the cavity-free N-type atomic system [73]. Three level V-type atomic system is a very common and frequently used quantum system. In this work, based on the EIT effect, we experimentally and theoretically investigate the nonreciprocal propagation of light in a warm Rb87 V-type atomic system. By adjusting the control field, transmission and bandwidth can be controlled and enhanced for nonreciprocal propagation of the probe field in this system. It is shown that, high transmission of the probe light is achieved in the co-propagation direction of the control field, while it is effectively blocked in the opposite direction. In addition, the V-type atomic system can provide a relatively wider band width for nonreciprocal propagation of the probe light in comparison with the Λ-type atomic system. This work may provide reference for broadband applications of optical nonreciprocal devices.

Transmission of the probe field is determined by the macro susceptibility , which can be derived by solving the motion equations of the density matrix elements under steady states. Under electric-dipole and rotating-wave approximation, the interacting Hamiltonian can be written in the interaction picture as

The macro polarization for the probe field is , in which N is the atomic density, is the vacuum permittivity and represents the corresponding density matrix element. As we consider in the warm atomic gas, the frequencies of the lasers felt by the atoms depend on not only the frequencies of the incident lasers but also the frequency shift caused by the atom thermal motion. Considering all the atoms follow the Maxwell-Boltzman velocity distribution, we need to integrate the macro susceptibility on all the velocities of atoms. Then the susceptibilities for the forward and backward probe light can be written respectively as:

Here is the effective detuning with the wave vector of the lasers and the atom velocity . represents the velocity distribution function of the atoms, where is the most probable velocity with the Boltzmann constant , the absolute temperature T, and the atom mass M. The superscript (F, B) indicates the forward or backward propagation direction for short. Similarly, we can also obtain the susceptibility for the Λ-type atomic system. Transmission of the probe field in the two atomic systems can be calculated by Eqs. (1) and (3).

Experiment for Nonreciprocal Propagation of Light

We experimentally investigate the nonreciprocal propagation of light in a warm V-type Rb87 atomic system. We select the levels (52S1/2, F = 2), (52S1/2, F = 2) and (52S3/2, F = 3) of Rb87 atoms as the states , and and set laser couplings as shown in Figure 1a. The strong control laser with wavelength of 780 nm is applied to drive the transition . A weak laser with wavelength of 795 nm is used to probe the transition. Such consideration of laser excitation forms a V-type configuration. The experimental setup and laser paths in experiment are laid out as shown in Figure 1b. With such arrangement of light paths, the coupling lasers is vertically polarized and the probe laser is parallel polarized when they pass through the atoms. The cell length of Rb is about 5.0 cm and the temperature is set at 70 ℃ in experiment. The control laser is locked to be resonant with the transition . For convenience, we define the path from left to right as the forward direction whereas the path from right to left as the backward direction. In our experiment, propagation direction of the control field is fixed to be along the forward direction.

This work was supported by the National Natural Science Foundation of China (Grant Nos.11874146 and 11774089) and University Natural Science Research Project of Anhui Province (Grant No.KJ2019A0567).